$100,000 Pyramid is a great computer version of The Pyramid game show, one of the most successful TV game shows ever made. The show was nominated 16 times for the Emmy Award, and won the Emmy nine times. This computer version is based on the latest version of the show, $100,000 Pyramid, hosted by John Davidson.The goal of this trivia quiz variant is to guess seven words in 30 seconds or less.

$100,000 Pyramid is a great computer version of The Pyramid game show, one of the most successful TV game shows ever made. The show was nominated 16 times for the Emmy Award, and won the Emmy nine times.

This computer version is based on the latest version of the show, $100,000 Pyramid, hosted by John Davidson. The goal of this trivia quiz variant is to guess seven words in 30 seconds or less from a category that you select off the Pyramid. Played in three rounds, the team with the highest point total wins the game and moves on to the bonus round called The Winner's Circle for a chance at the grand prize.

This PC version of the show is very faithful to the original, although some of the questions are too obscure, and computer players' intelligence is quite low. Hundreds of trivia questions will likely keep fans entertained for hours, though, or at least the few minutes it'll take to reminisce about the golden days of television ;)

Recommended, and be sure to use slow down programs (e.g. MoSlo or Bremze) to make the game winnable.

So the games don't run like they're on steroids, I use MO'SLO.COM with DosBox. An instance of MO'SLO.COM can be found inside the 'High Rollers' game folder.
Just drop the 1kb MO'SLO.COM file into a game folder and modify the batch (.BAT) file accordingly (if there is a batch file calling the game). Use this entry:
mo'slo /5 NAMEOFGAME.exe
(where NAMEOFGAME is the name of the game executable - 5 seems to be a good speed). If there is no batch file calling the game, you can make one with Notepad. Name it GAME.BAT Copy and Paste the following into GAME.BAT:
@echo off
mo'slo /5 NAMEOFGAME.exe
Edit the Dosbox Config. file (C:UsersyournameAppDataLocalDOSBox).
Example Dosbox Config. file 'autoexec' MOUNT lines:
#SUPER PASSWORD
MOUNT C C:DOSGAMES
C:
CD PASSWRD
GAME.BAT
EXIT
In this example, GAME.BAT is calling the game with mo'slo, enabling it, the game, to run at a decent speed.
Done.

This game doesn't run right through Windows XP Home edition.Runs too quickly and I can't answer the questions properly.Does run well on a 486. 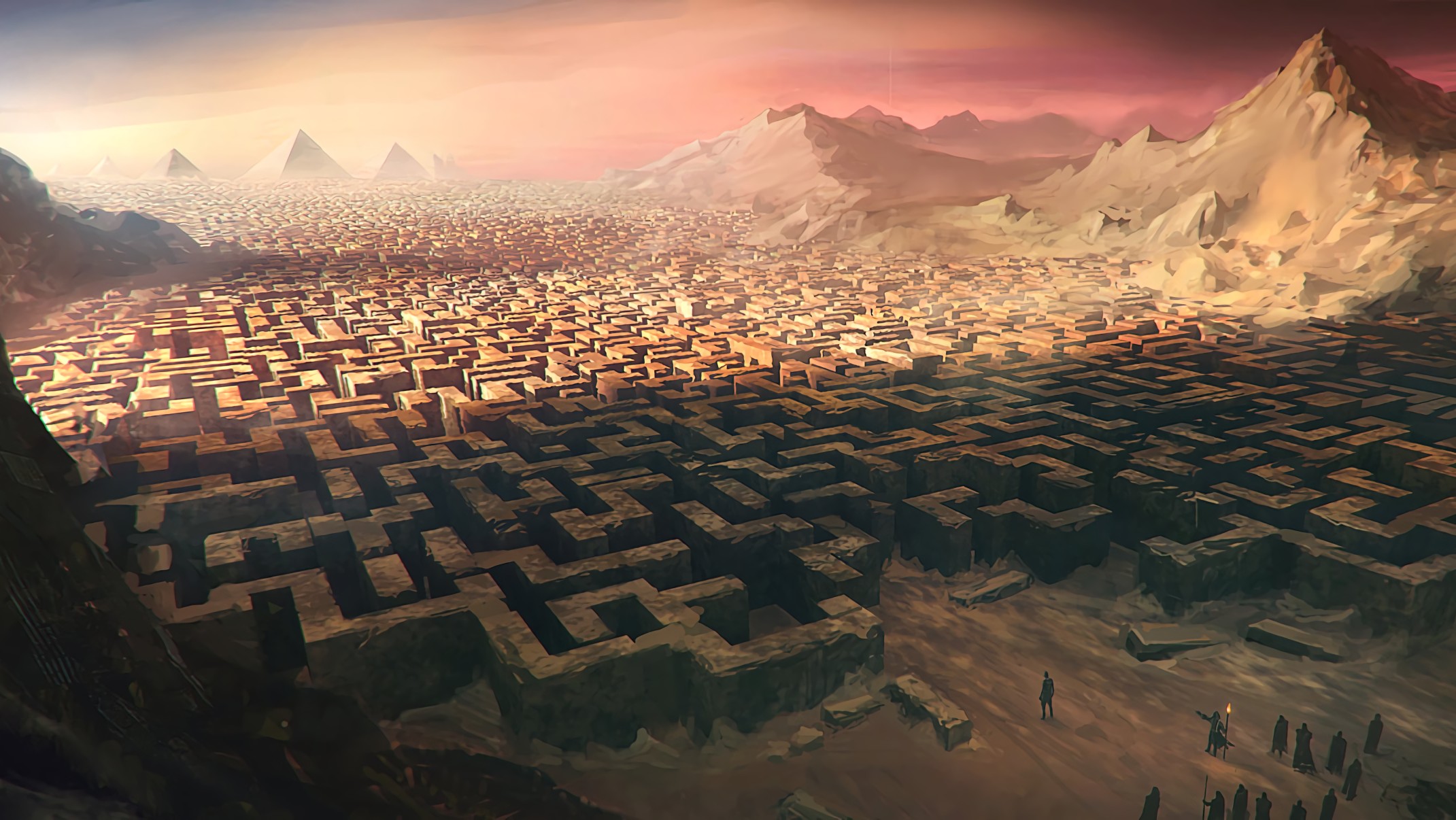 Whoever likes this game deserve to choke on a dick, including 'Justyn' with a y here. Serious, what a stupid name.

I love old game shows. This is a great game. Very fun to play.

Share your gamer memories, help others to run the game or comment anything you'd like. If you have trouble to run The $100,000 Pyramid, read the abandonware guide first!

We may have multiple downloads for few games when different versions are available. Also, we try to upload manuals and extra documentations when possible. If the manual is missing and you own the original manual, please contact us!

The game is played much like the TV game show. We cut triangles out of posterboard,wrote the clue on one side, and pinned them to a bulletin board in the shape of a triangle. One team chooses a triangle by the clue. The Emcee then tells what the category is actually about. It is timed. We found they needed about a minute as they got almost no answers in 20 – 30 seconds. Each of the two teams (we used father/daughter teams) gets 3 sets of clues since there are 6 clues on the bulletin board. The team with the most points (one point per correct answer) moves on to the speed round. The clues the players give each other are printed on 3 x 5 cards with holes punched in the upper left corner of each and a brad inserted to hold them all together. To do the speed round we had the answers on triangles that were pinned to the bulletin board in the shape of a pyramid. We had a larger red triangles (also cut from posterboard)pinned over the answers. They were removed to reveal the next clue as the contestants got the answers right. The prizes were 100 Grand candy bars.

Where are the Keys?
Describe these Priesthood holders who visited Joseph Smith to deliver the
keys of the Priesthood
James, Elijah, John, Moses, Peter, John the Baptist

There’s a Call on Line 2
Describe these offices and duties of the Melchizedek Priesthood
High Priest, Patriarch, Blessings, Elder, Apostle, The Seventy

Half a Dozen, Please!
Describe these Apostles of the New Testament
Luke, Peter, John the Beloved, James, Matthew, Paul

Oh, What a Beautiful Morning!
Describe these things related to the First Vision
Prayer, Restoration, 14 years old, Palmyra, Pillar of Light, Father and the
Son

How ‘Bout a Pear?
Describe these things related to parables
The Lost Sheep, The Wheat and the Tares, The Prodigal Son, The Ten Virgins,
The UnMerciful Servant, The Talents

A Night to Remember
Describe things that were in Prophet’s dreams and visions
The Iron Rod, Angel Moroni, the Tree of Life, Wars, Jacob’s Ladder, the
Temple in Jerusalem
SPEED ROUNDS (use six per game) These are things you must list NOT
describe. ie. for Hymns you would start listing Hymns-Choose the Right;
Israel, Israel God is Calling; We Thank Thee, O God, For a Prophet; etc.