Come the first Sunday of October, come the Prix de l’Arc de Triomphe, a twelve furlong Group One with prize money of €5,000,000 that is so much more than a race. One of the highlights of the flat season, this year is all the more important as Enable bids for a third Arc. Prix de l'Arc de Triomphe Enable has been by far and away the best middle-distance horse of the season so far, cementing her position as the leading 1m 4f of her generation with wins in the English and Irish Oaks before going on to lower the colours of a stellar field of older horses in the King George at Ascot when last seen. Looking for Arc de Triomphe Free Bets. 2020 Qatar Prix de l’Arc de Triomphe. The Prix de l’Arc de Triomphe runs over a distance of 2,400 metres (approx.1.5 miles) at Le Hippodrome de Longchamp in the Bois de Boulogne in Paris, and usually takes place on the first Sunday of October.

Sir Peter O’Sullevan, Irish-British horse racingcommentator for the BBC, and a correspondent for the Press Association, the Daily Express, and Today, is born Newcastle, County Down on March 3, 1918. He is the BBC’s leading horse racing commentator from 1947 to 1997, during which time he describes some of the greatest moments in the history of the Grand National.

O’Sullevan is the son of Colonel John Joseph O’Sullevan DSO, resident magistrate at Killarney, and Vera (née Henry). As an infant, the family returns to his parents’ home at Kenmare, County Kerry and he is raised in Surrey, England. He is educated at Hawtreys Preparatory School, Charterhouse School, and later at Collège Alpin International Beau Soleil in Switzerland.

In the late 1940s O’Sullevan is involved in some of the earliest television commentaries on any sport, and makes many radio commentaries in his earlier years (including the Grand National before it is televised for the first time in 1960). On television, he commentates on many of the major events of the racing year, including the Cheltenham Festival until 1994, The Derby until 1979, and the Grand National, Royal Ascot and Glorious Goodwood until he retires in 1997. During his career, he commentates on around 30 runnings of the Prix de l’Arc de Triomphe in Paris and racing from the United States and Ireland as well as trotting from Rome during the 1960s.

During his 50 years of commentating on the Grand National, O’Sullevan commentates on numerous historic victories. These include Bob Champion‘s run on Aldaniti in 1981 after recovering from cancer, 100/1 outsider Foinavon‘s win in 1967, and the three-times winner Red Rum in 1973, 1974 and 1977. He also commentates on the 1993 Grand National, which is declared void after 30 of the 39 runners fail to realise there had been a false start, and seven go on to complete the course. As the runners approach the second-last fence in the so-called “race that never was,” O’Sullevan declares it “the greatest disaster in the history of the Grand National.”

O’Sullevan becomes known as the “Voice of Racing.” In a television interview before his 50th and last Grand National in 1997, he reveals that his commentary binoculars came from a German submarine. He is knighted the same year – the only sports broadcaster at the time to have been bestowed that honour. He is also a racehorse owner, including of Be Friendly, who wins the King’s Stand Stakes at Ascot, and Prix de l’Abbaye de Longchamp. He is twice successful in the Haydock Sprint Cup (then Vernons Sprint) in 1966 and 1967. Another horse he owns is Attivo, whose victory in the 1974 Triumph Hurdle at the Cheltenham Festival is described by O’Sullevan as the most difficult race to call. How to legally bet on the mayweather fight.

Attivo also wins the Chester Cup and the Northumberland Plate during the 1970s. O’Sullevan’s final race commentary comes at Newbury Racecourse for the 1997 Hennessy Gold Cup, and he visits the winners’ enclosure as a winning owner in the race which follows courtesy of Sounds Fyne’s victory in the Fulke Walwyn Chase. He is succeeded as the BBC’s lead commentator by Jim McGrath.

After his retirement, O’Sullevan is actively involved in charity work, fundraising for causes which revolve around the protection of horses and farm animals, including the International League for the Protection of Horses (ILPH), the Thoroughbred Rehabilitation Centre and Compassion in World Farming. The National Hunt Challenge Chase Cup (run at the Cheltenham Festival) is named after him in 2008 to celebrate his 90th birthday. In 2010, Aintree Racecourse names O’Sullevan as one of the eight inaugural “Grand National Legends.” His name is inscribed on a commemorative plaque at the course, alongside the likes of Ginger McCain and Captain Martin Becher.

O’Sullevan meets his wife Patricia, daughter of Frank Duckworth of Manitoba, Canada, at a ball in Manchester in 1947. She dies of Alzheimer’s disease in 2010. 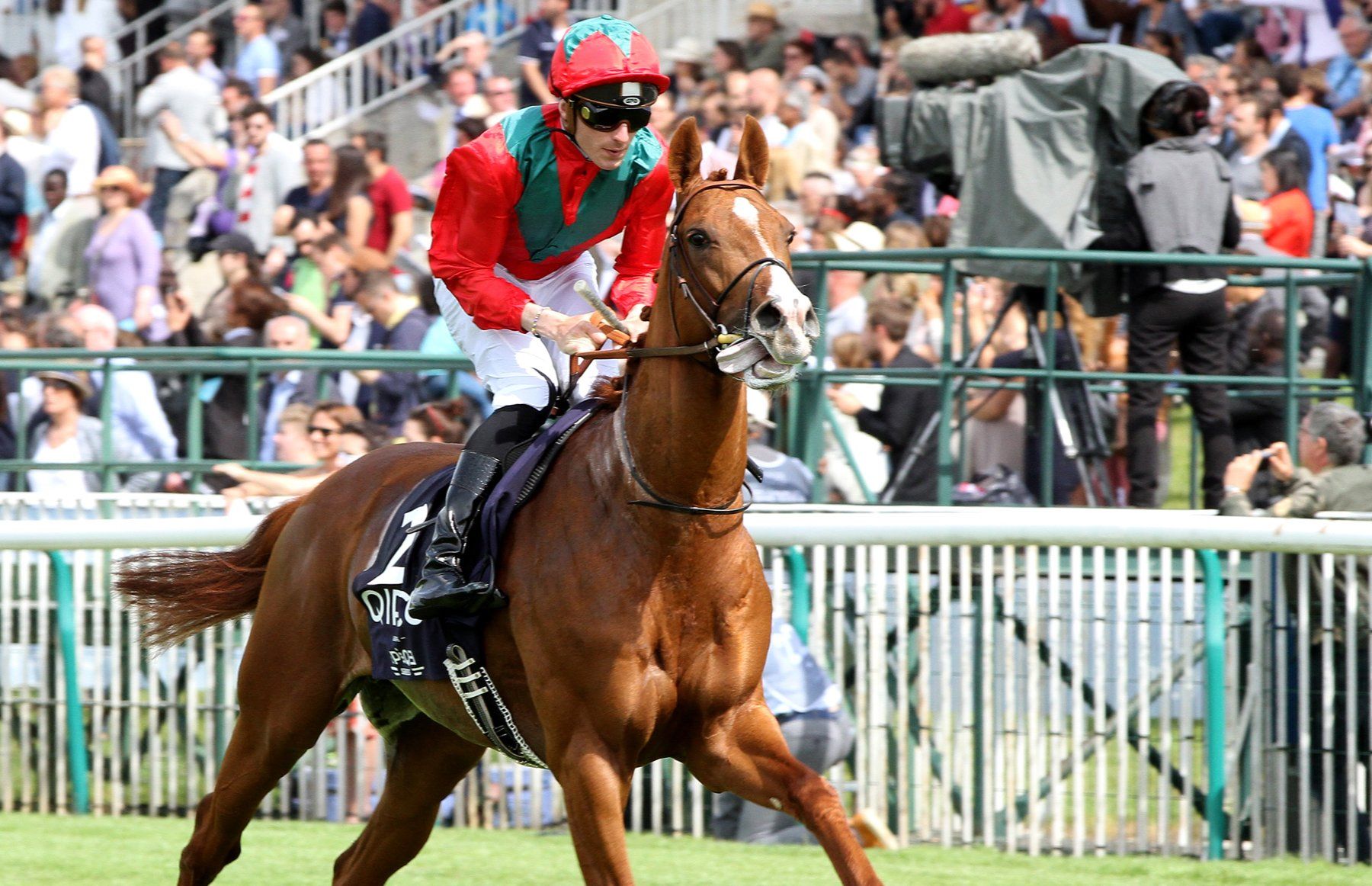 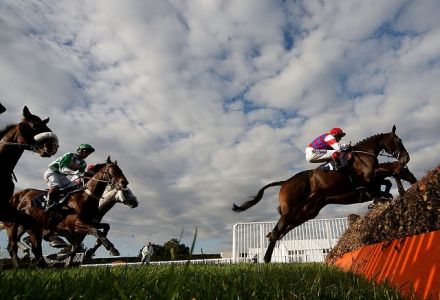